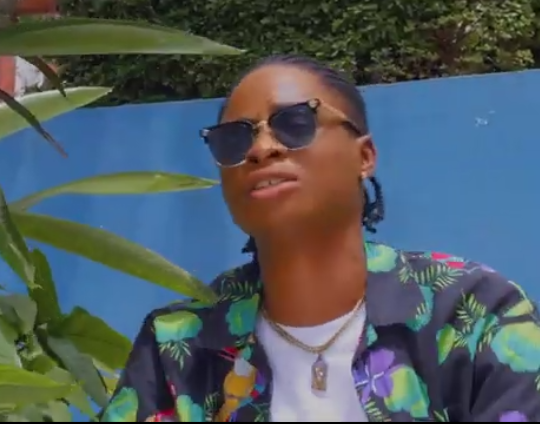 Finally, the video was shot and directed by DK for A Priorgold Pictures. 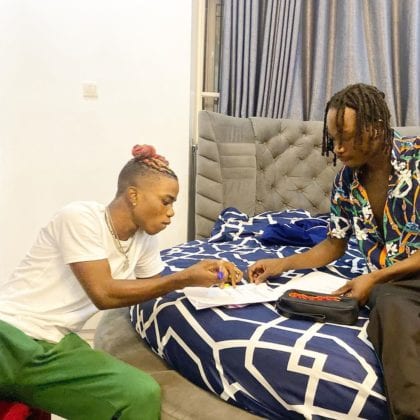 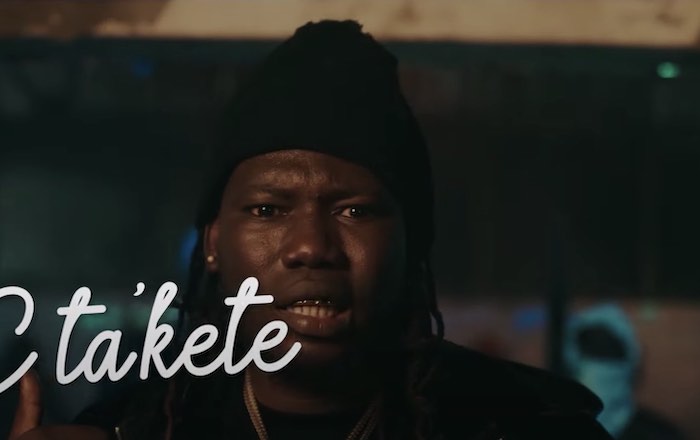 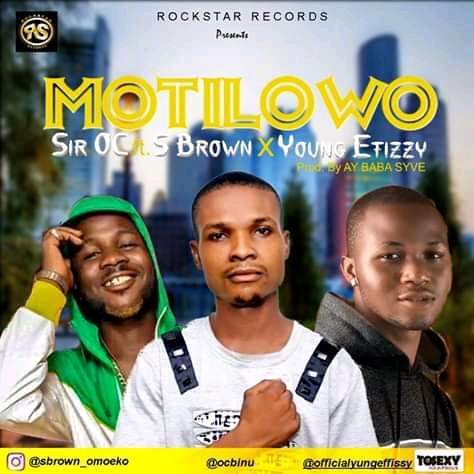 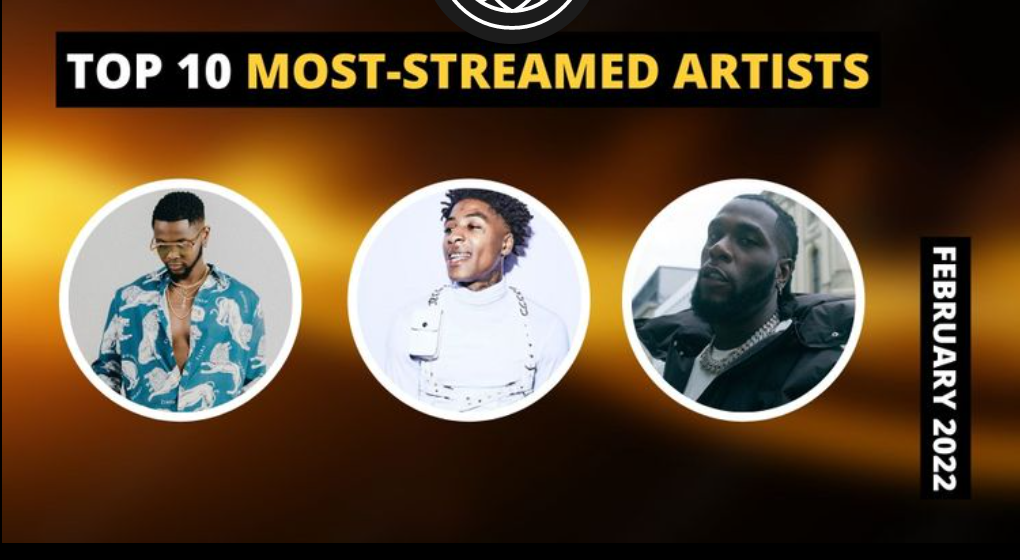 10 Most-Streamed Artists in February
Every month, we’ll be recapping the 10 most-streamed artists on Audiomack, globally. 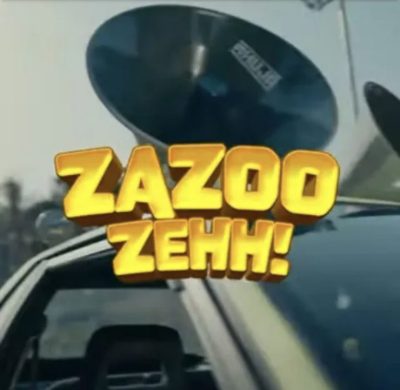