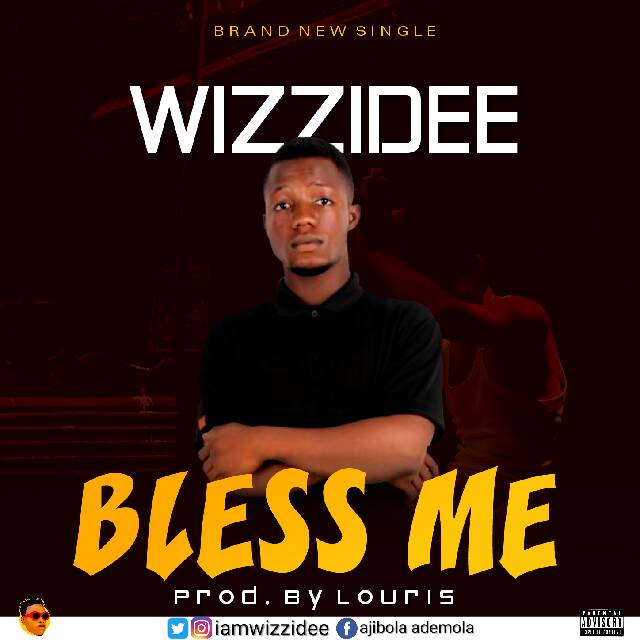 With “Kenkele,” the quickly growing Afro-fusion artist Buju BNXN makes a comeback on the music industry. He enlists Wande Coal to offer this catchy song as a follow-up to his previously released singles, “For Days” and “Kilometer Remix” (featuring Zinoleesky).

In the afrobeats scene, BNXN is a rising talent who has been giving his devoted followers hit after hit. Heavy hitters like Zlatan (“Spiritual”), Wizkid (“Mood”), LADIPOE (“Feeling”), Blaqbonez with Amaarae (“Bling”), and Savage (“Confident”) have collaborated with him. In his solo first EP, Sorry I’m Late, Buju truly expresses himself.

For the singles, Sakpase produced the mid-tempo love song FOR DAYS, while Kilometer Remix was an Amapiano record.

A beautiful tune was dropped to an incredible beat by Rexxie and Zinoleesky.

The newest single by BNXN, “KENKELE,” is taken from his upcoming EP, “Bad Since ’97.” Produced by Sakpase & Stone, Pure Vibes, it is a mid-tempo banger! 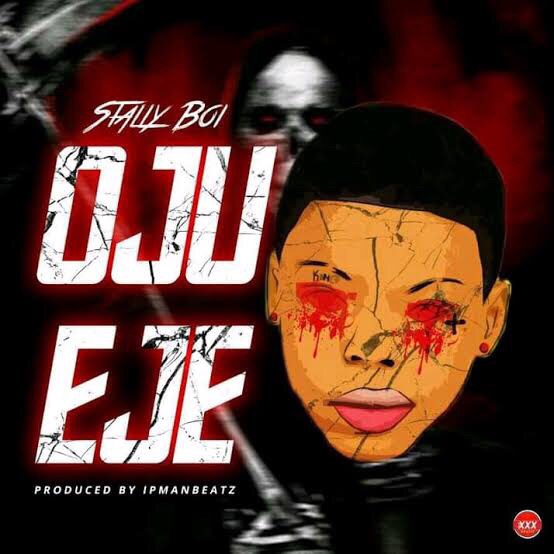 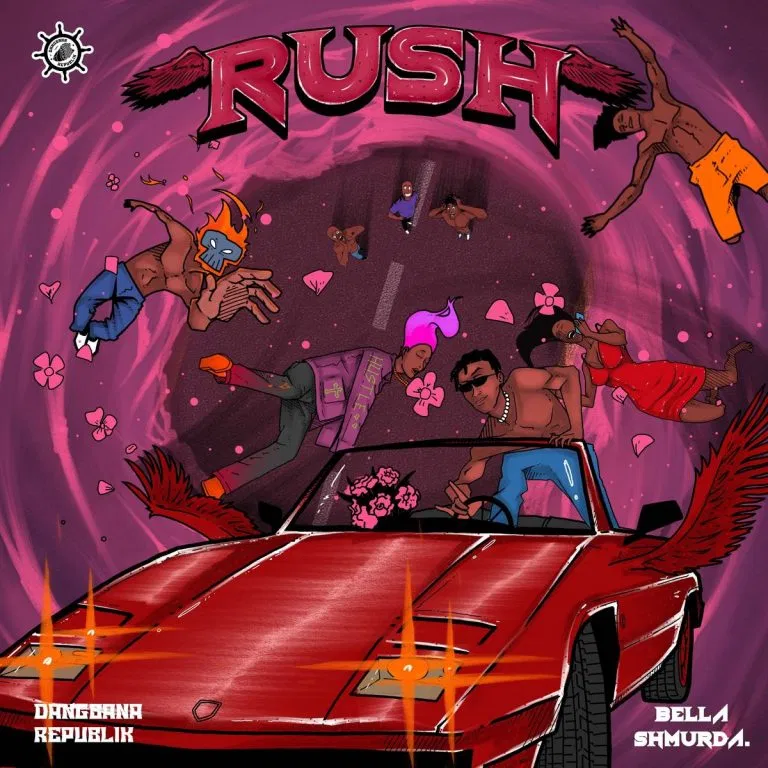 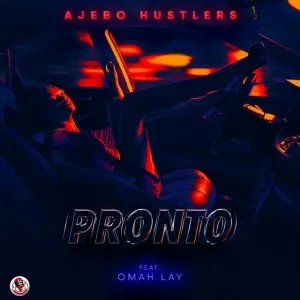 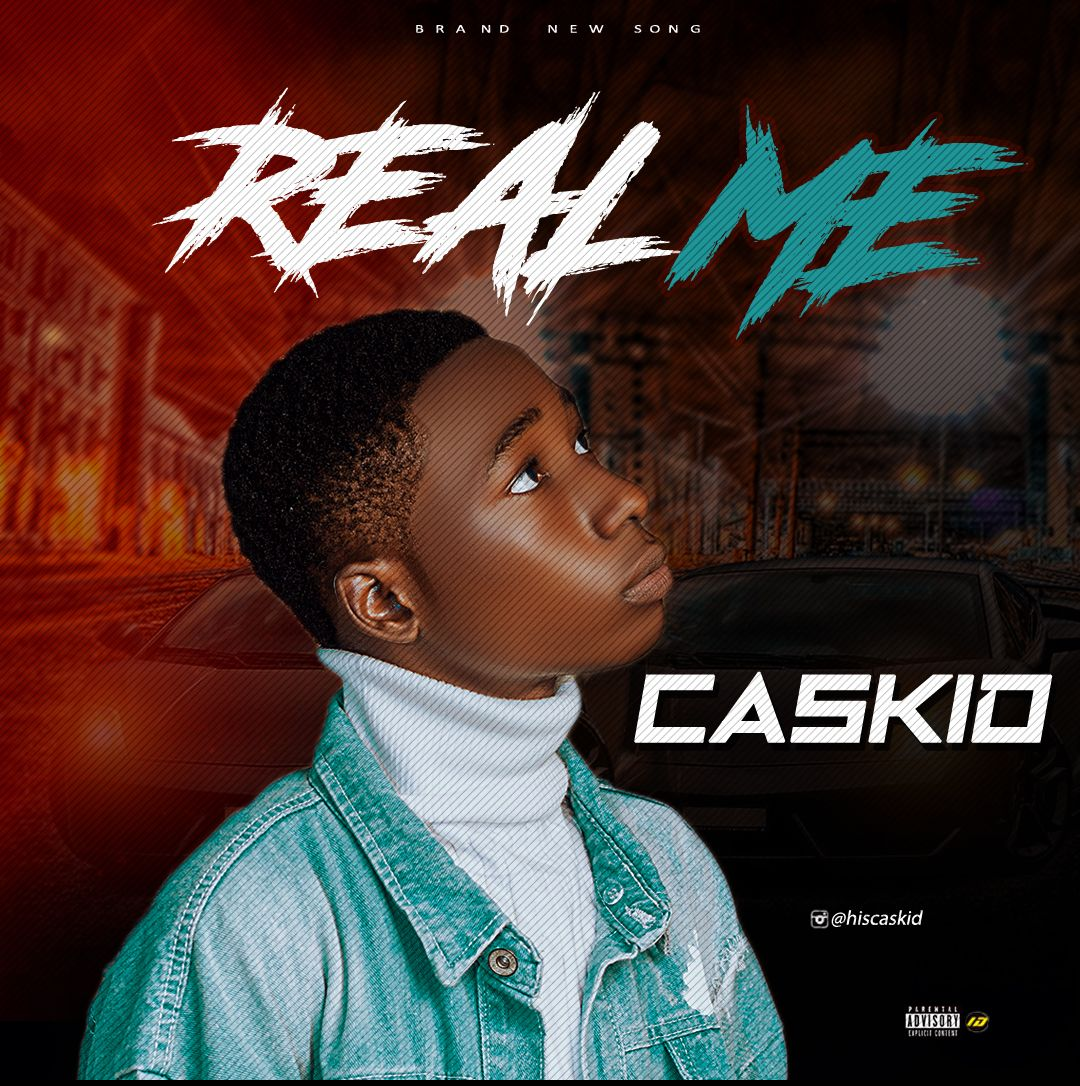 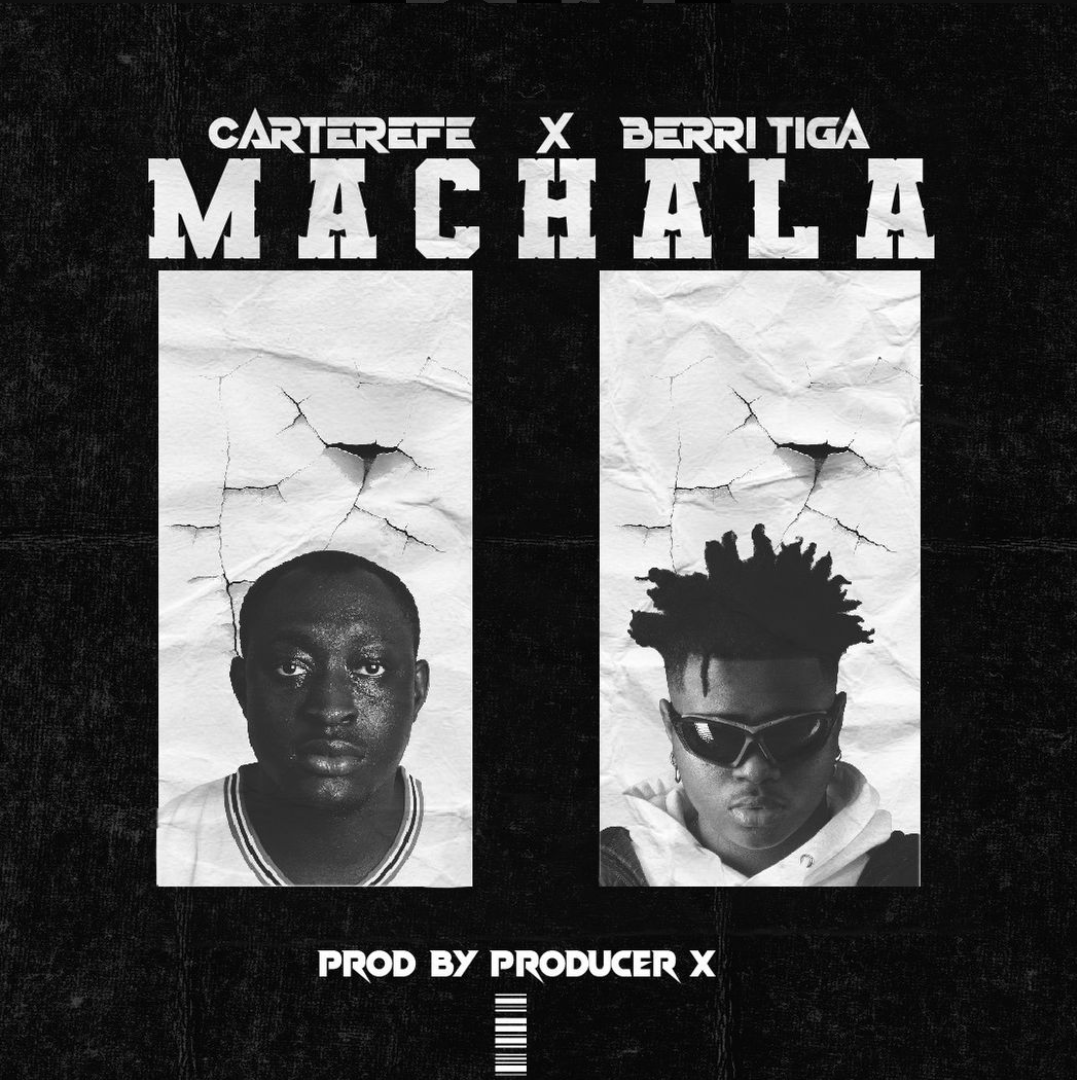 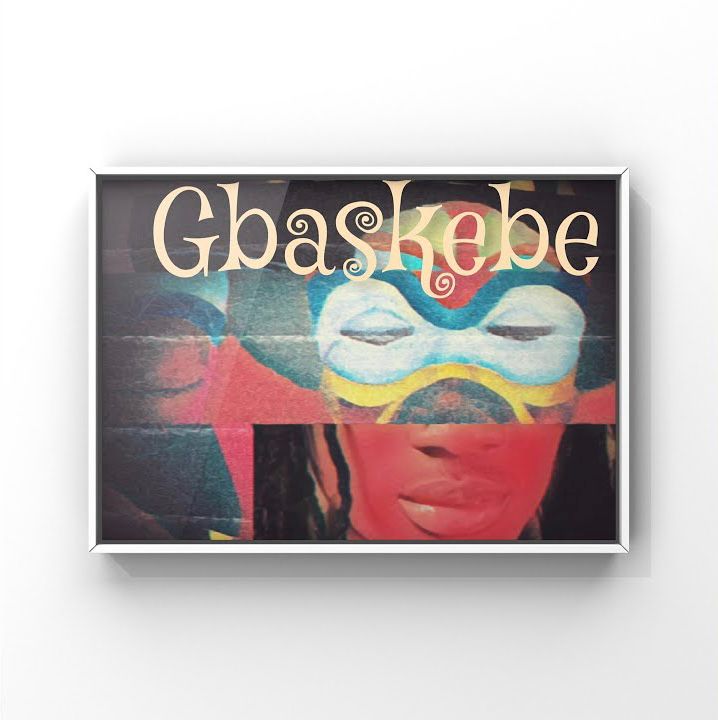 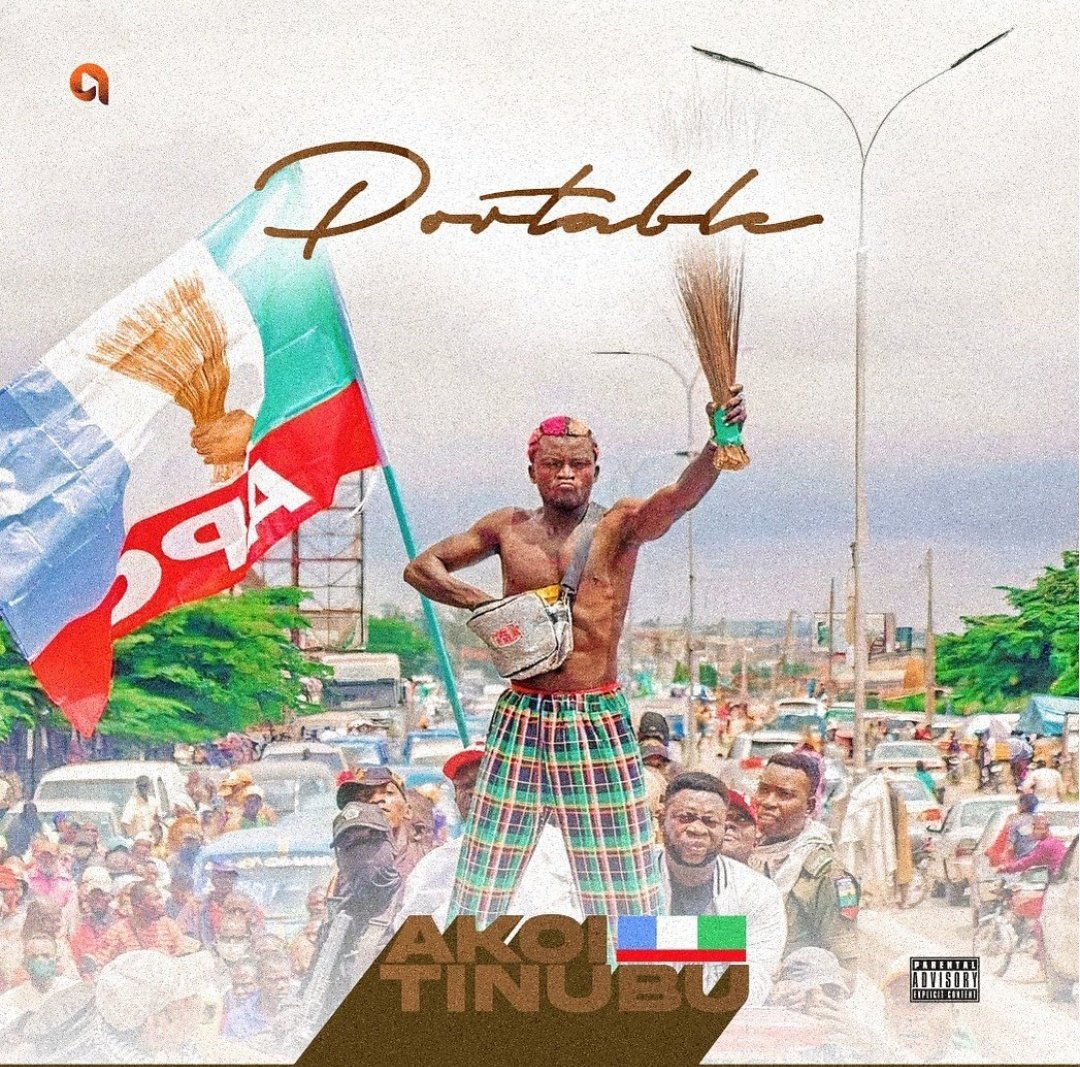