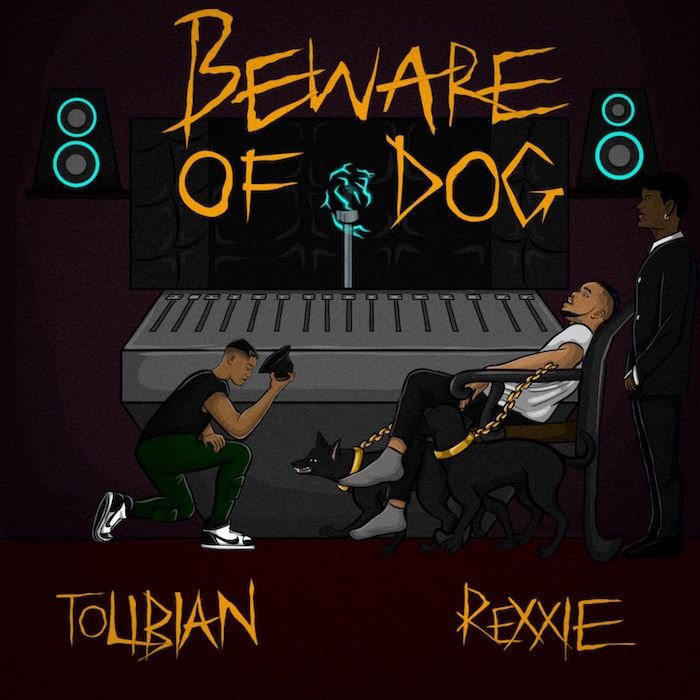 A track off his yet to be released debut album tagged “Old Romance” – This song “Designer” is coming after his viral tune “Enjoy” released recently.

“Designer” happens to be the 6th track from the Tekno‘s No-Feature 14 track album dropping soon.

Let’s enjoy this sublime serene song “Designer“, where Tekno eulogizes her lover for not being Designer freak. 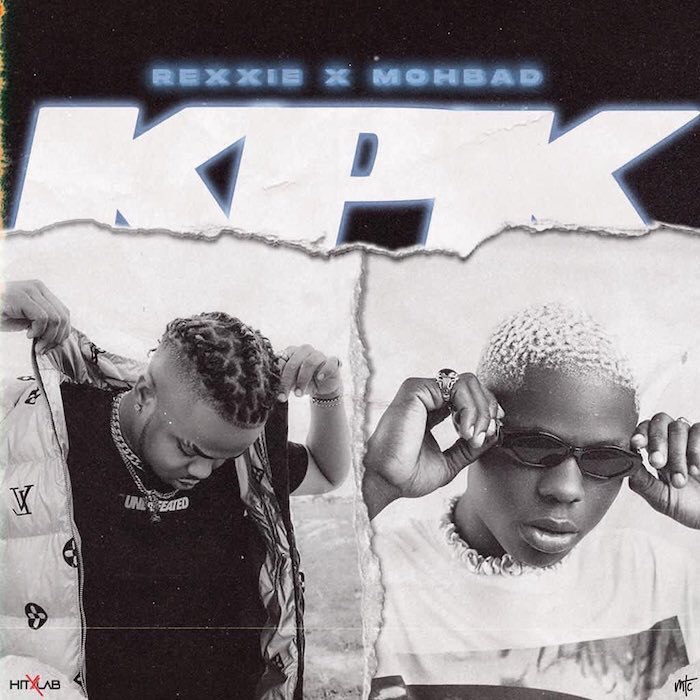 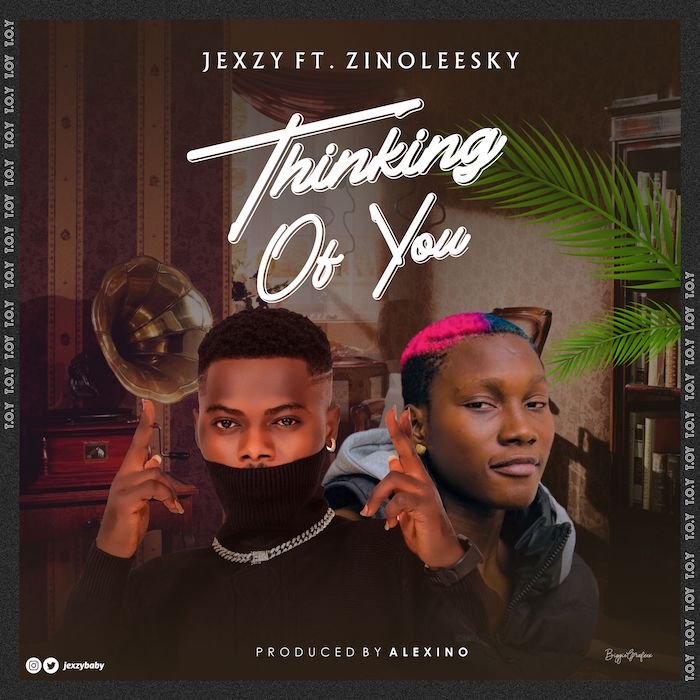 Jexzy ft zinoleesky – Thinking of you 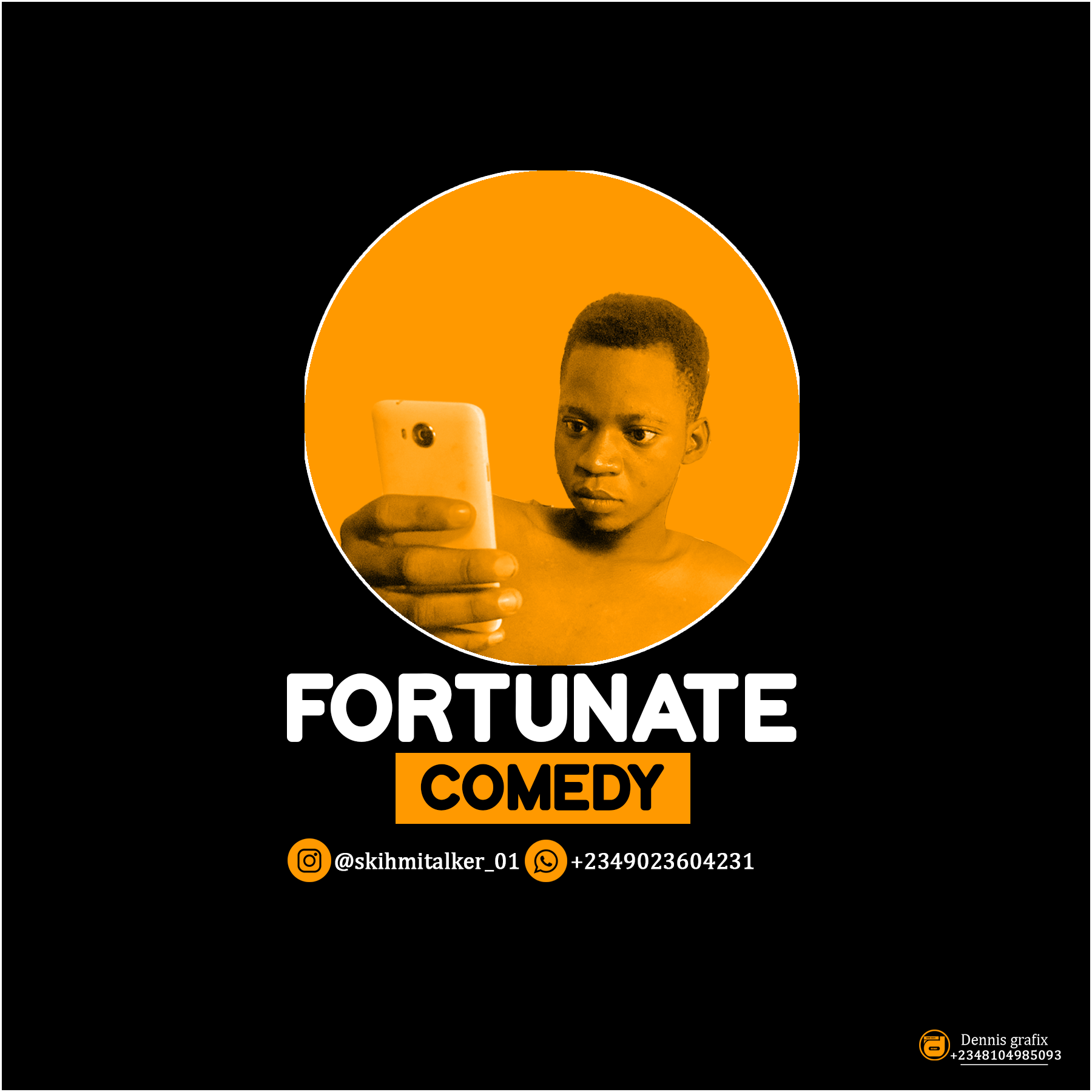 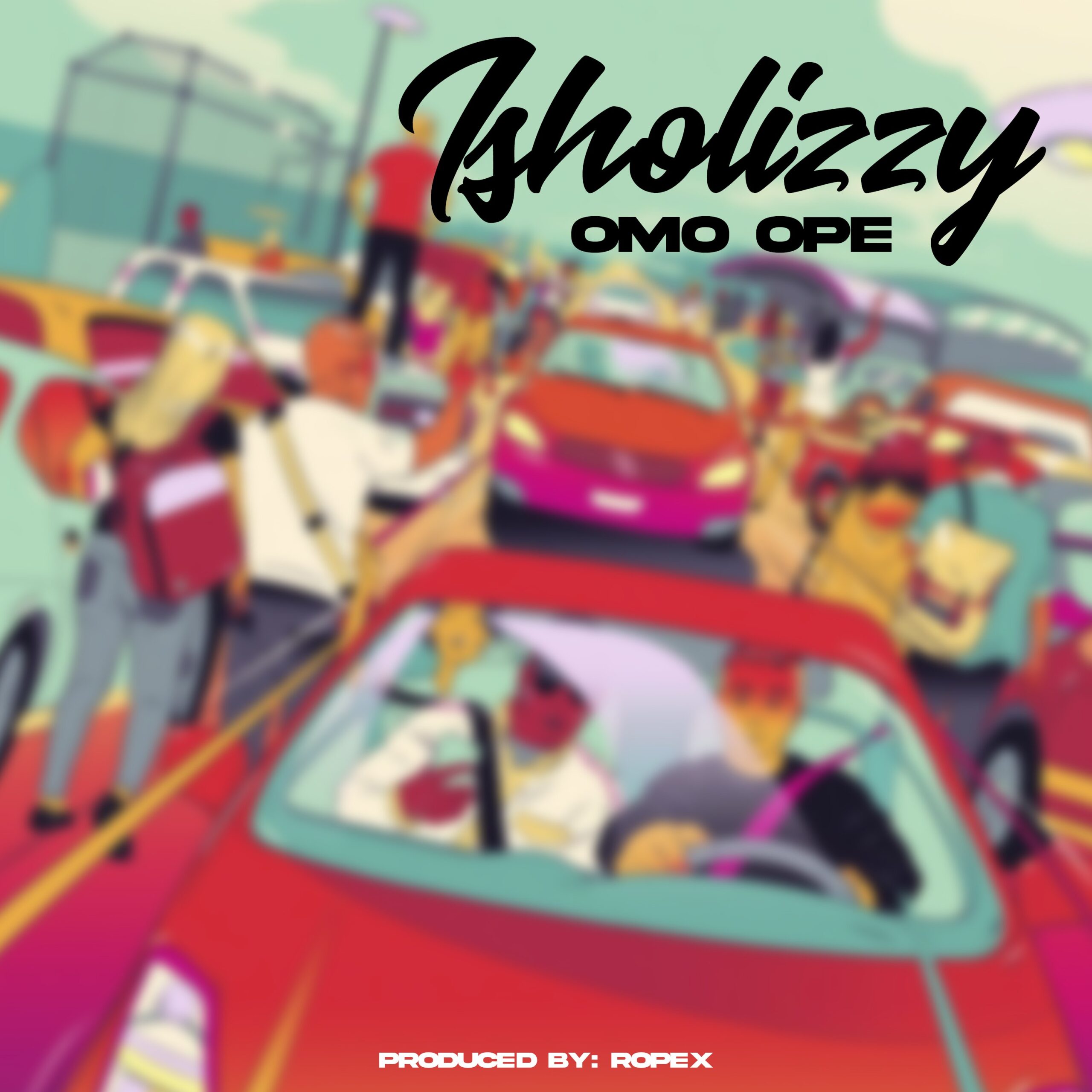 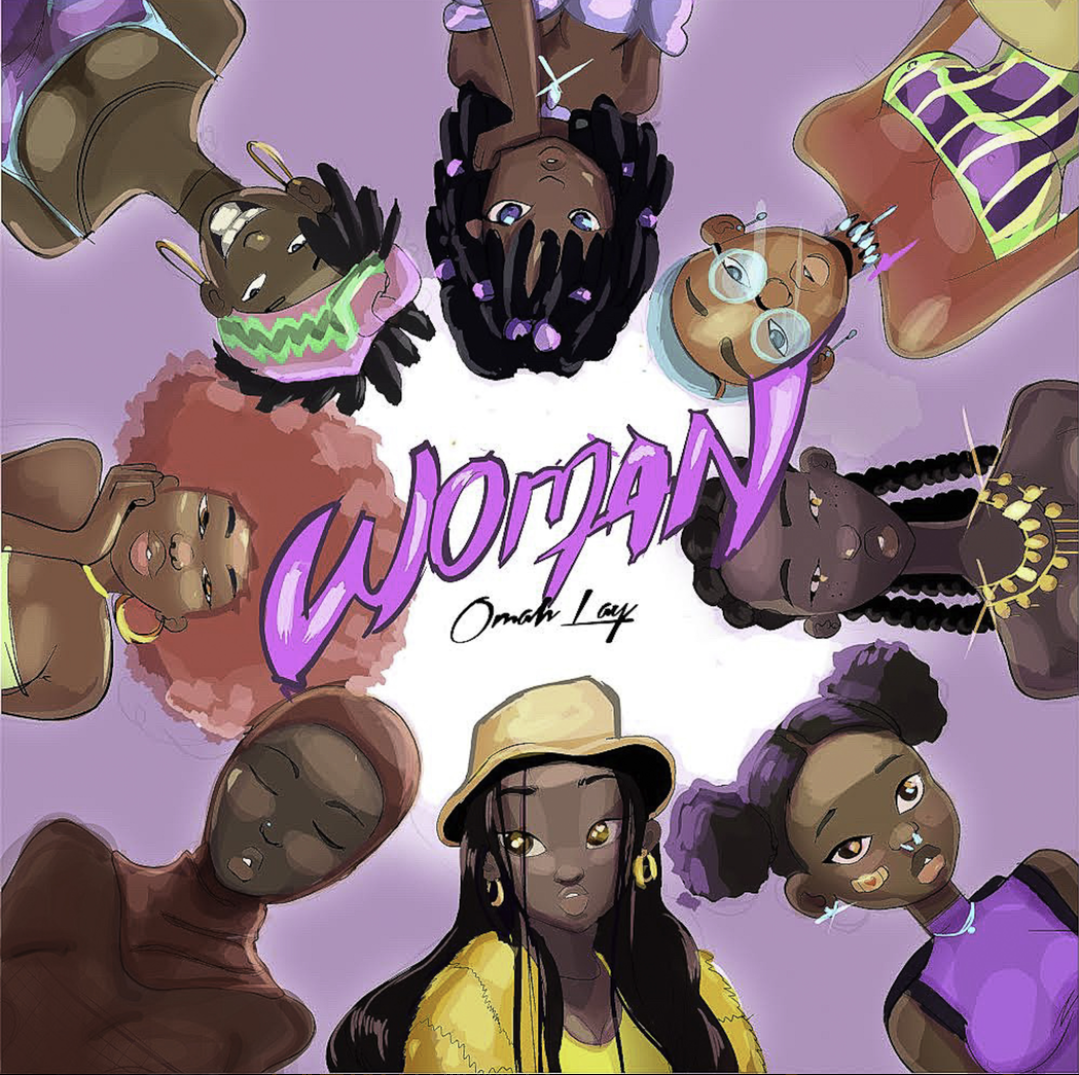 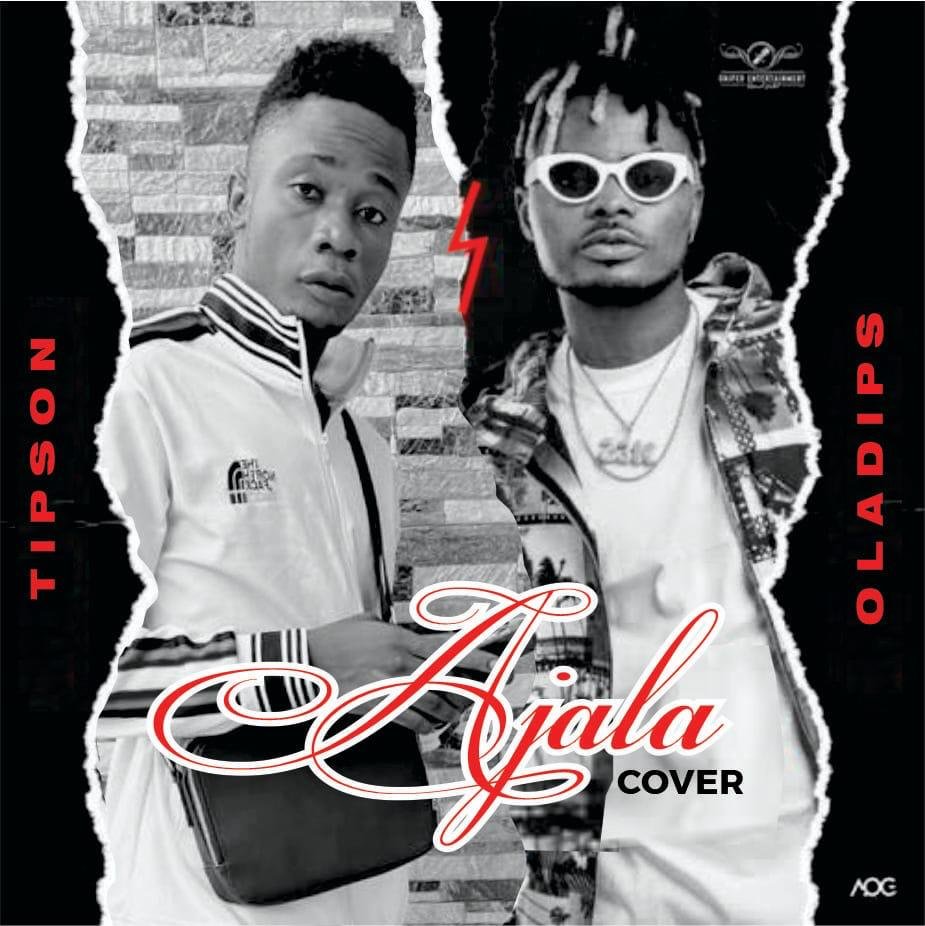