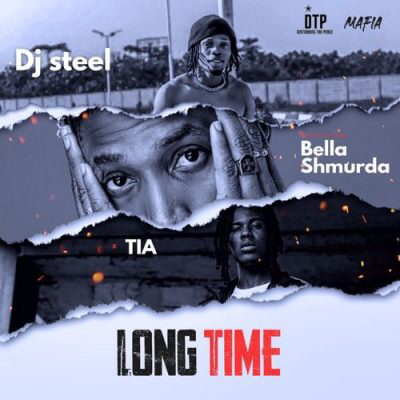 Following the release of his controversial single titled “Logo Benz” featuring YBNL boss, Olamide, YAGI Records front-man, Lil’ Kesh, releases another single, his first number for the year 2019 and it is titled “Undertaker“; the song was produced by prolific producer, Runtinz, with mixing and mastering credits going to the raving sound engineer, SpyritMyx – listen up and share your thoughts. 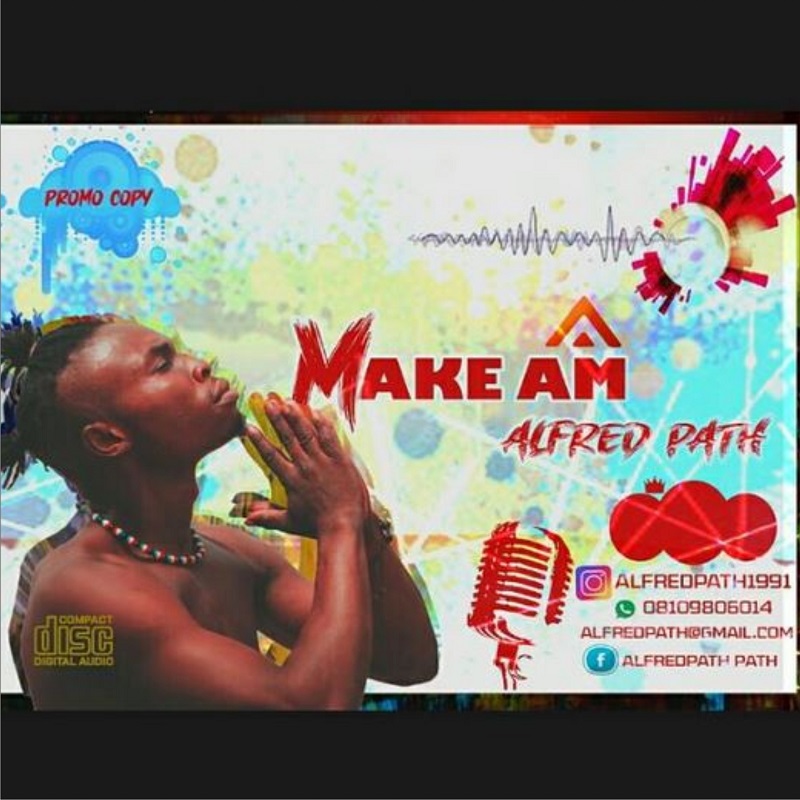 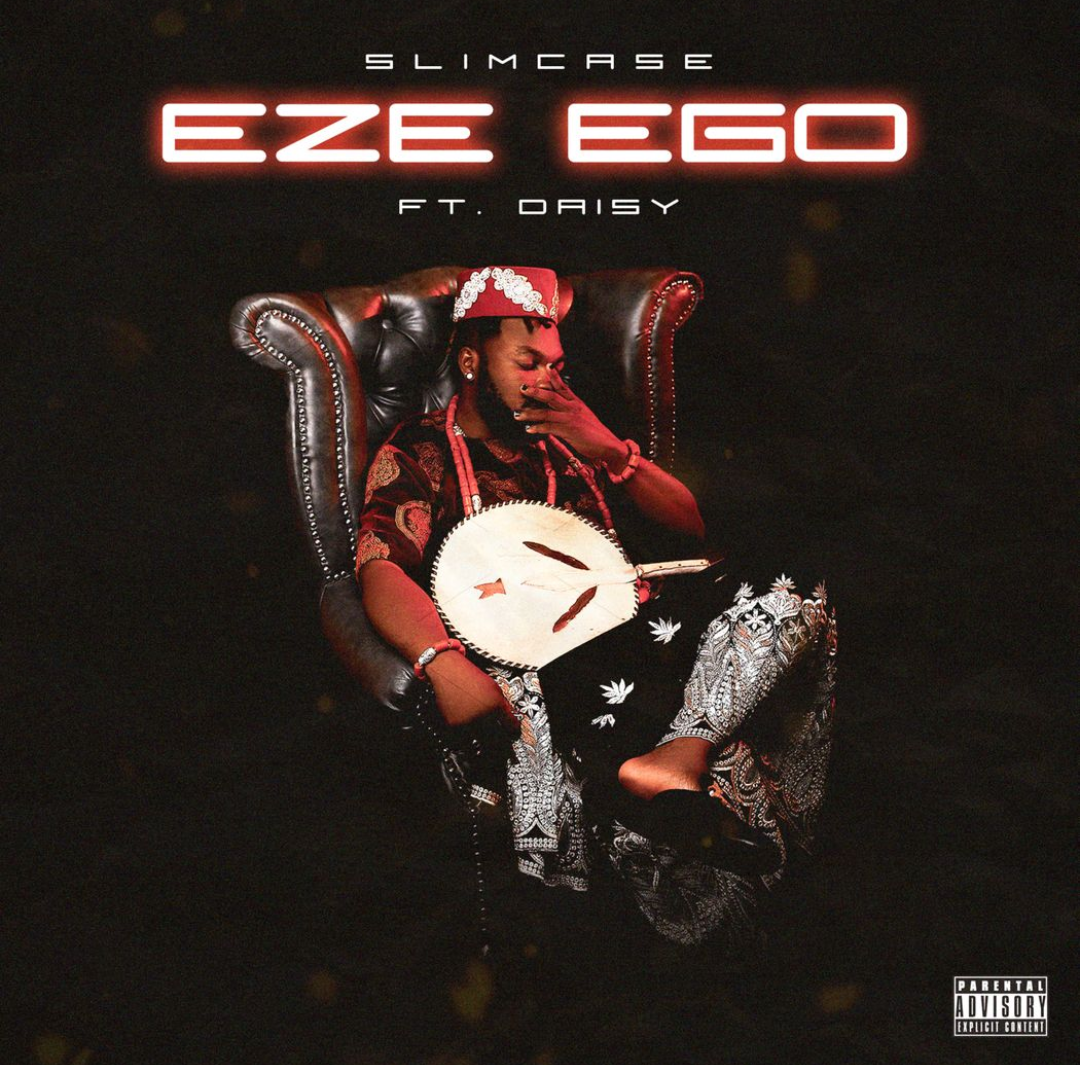 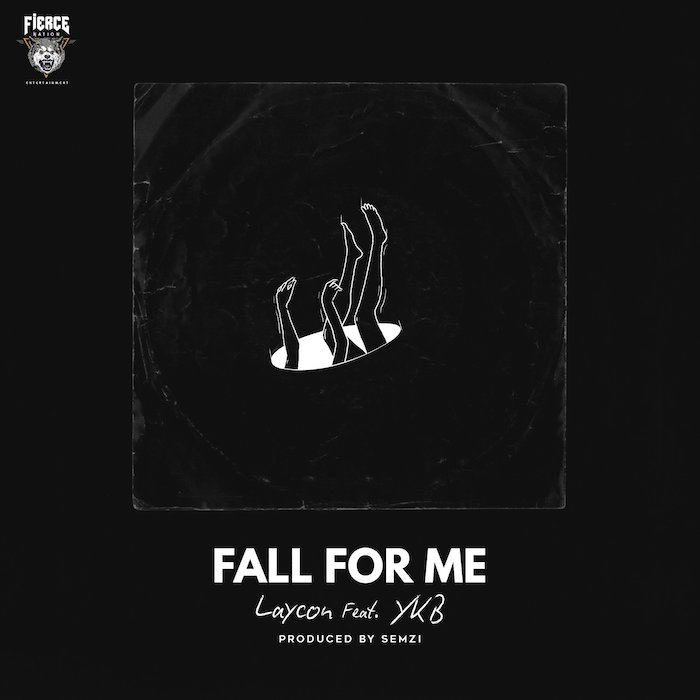 Laycon Ft. YKB – Fall For Me 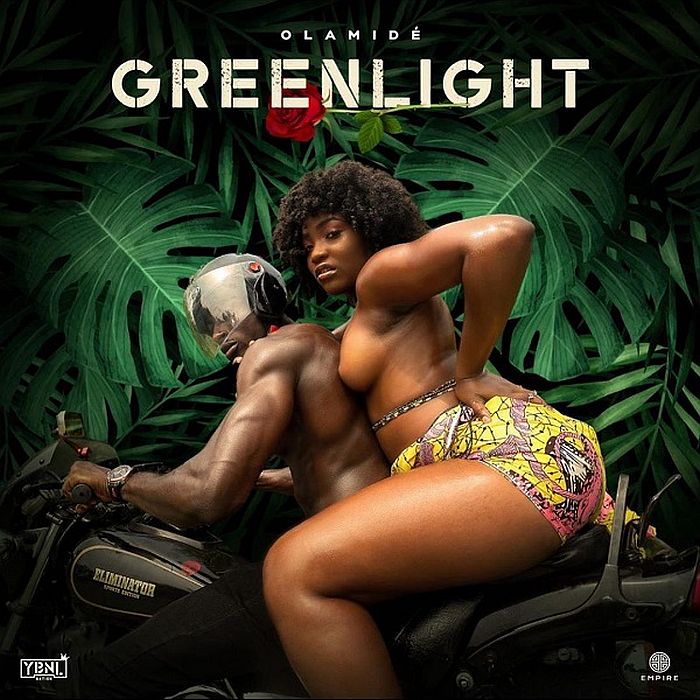 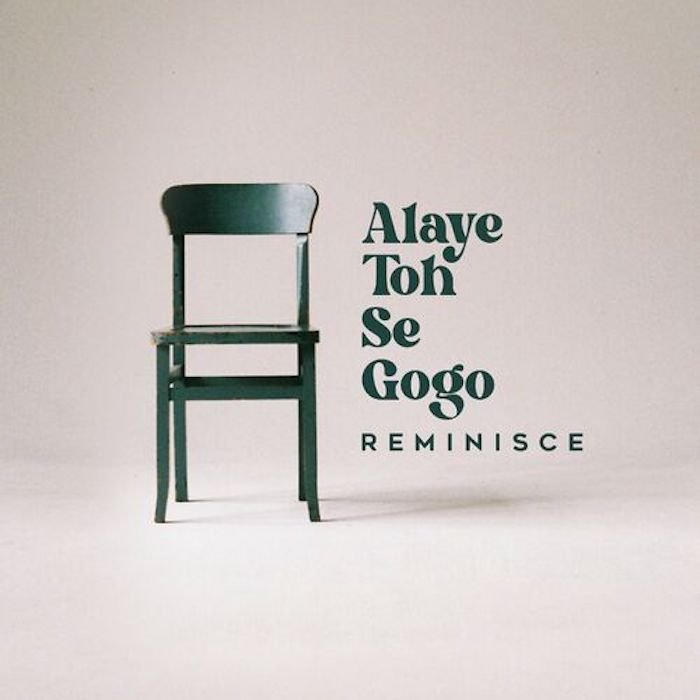 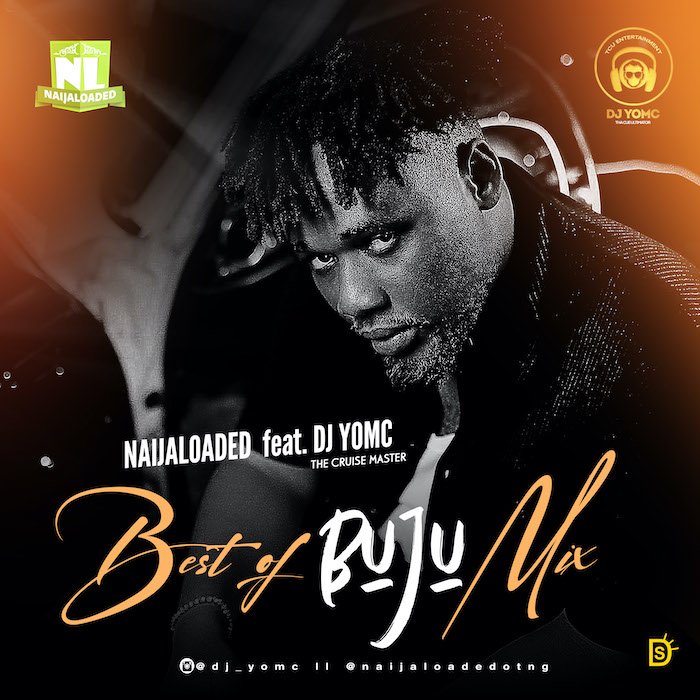 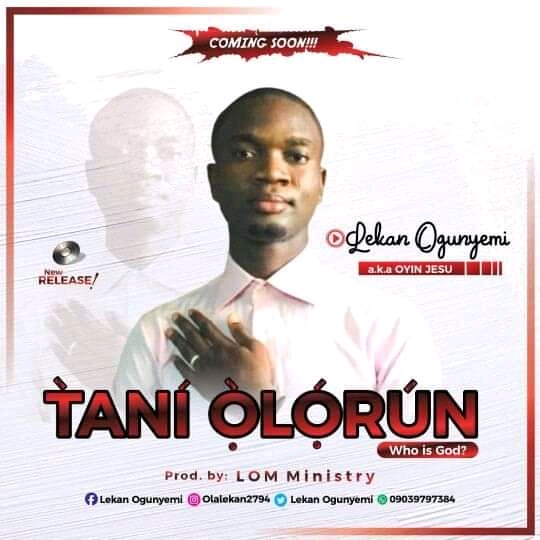 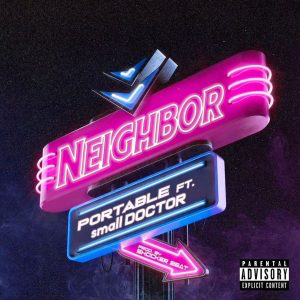