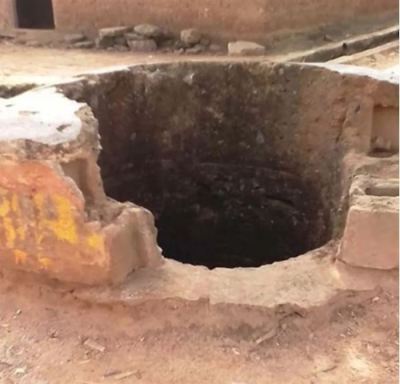 Olamide elicited amusing comments on social media after performing an act with a female fan on stage during a performance at an event.

Olamide Adedeji was caught on video sighted by himusic.com.ng appreciating a female fan for demonstrating that she is a die-hard fan.

A woman in the audience was given the microphone by the musician during a recent concert, and she sang the lyrics of one of his songs.

While performing, the YBNL Boss was pleased by a fan’s ability to sing his song word for word, and in gratitude for her support, he stepped closer to him and kissed her on the forehead.

Music fans at the event began to applaud the rapper, expressing their delight at his generosity.

Watch the video below; 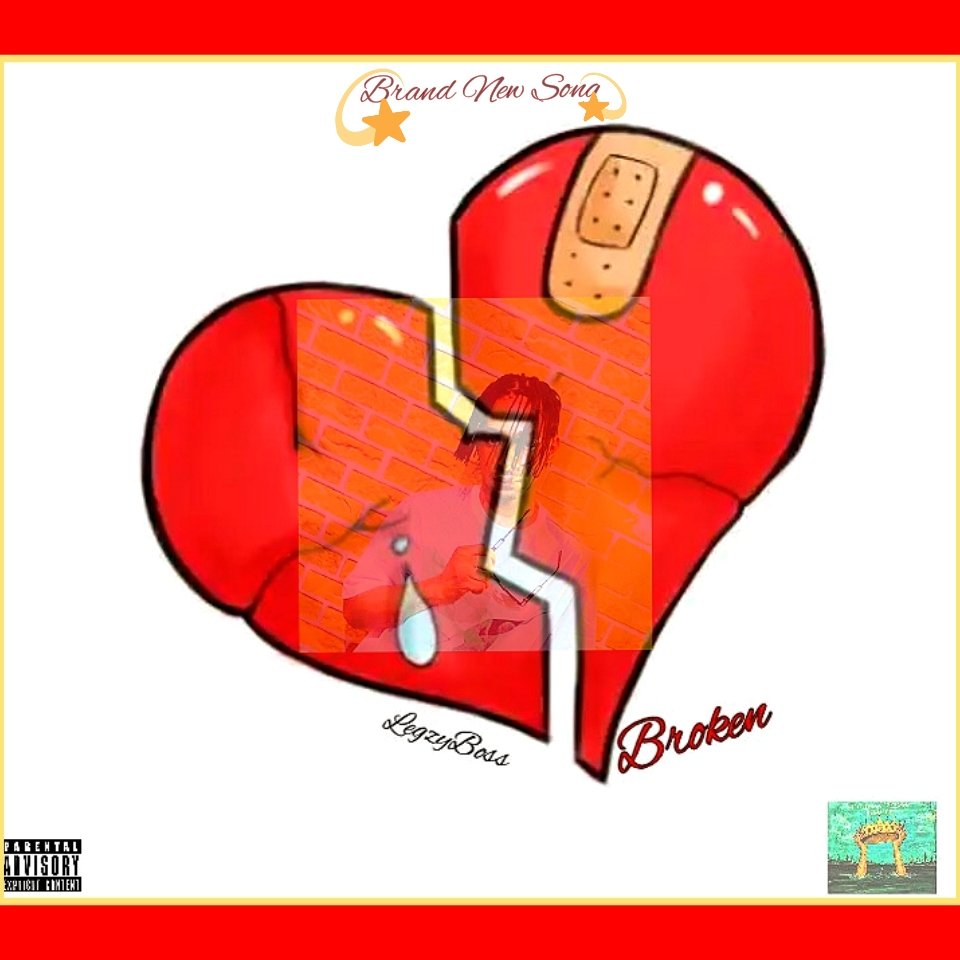 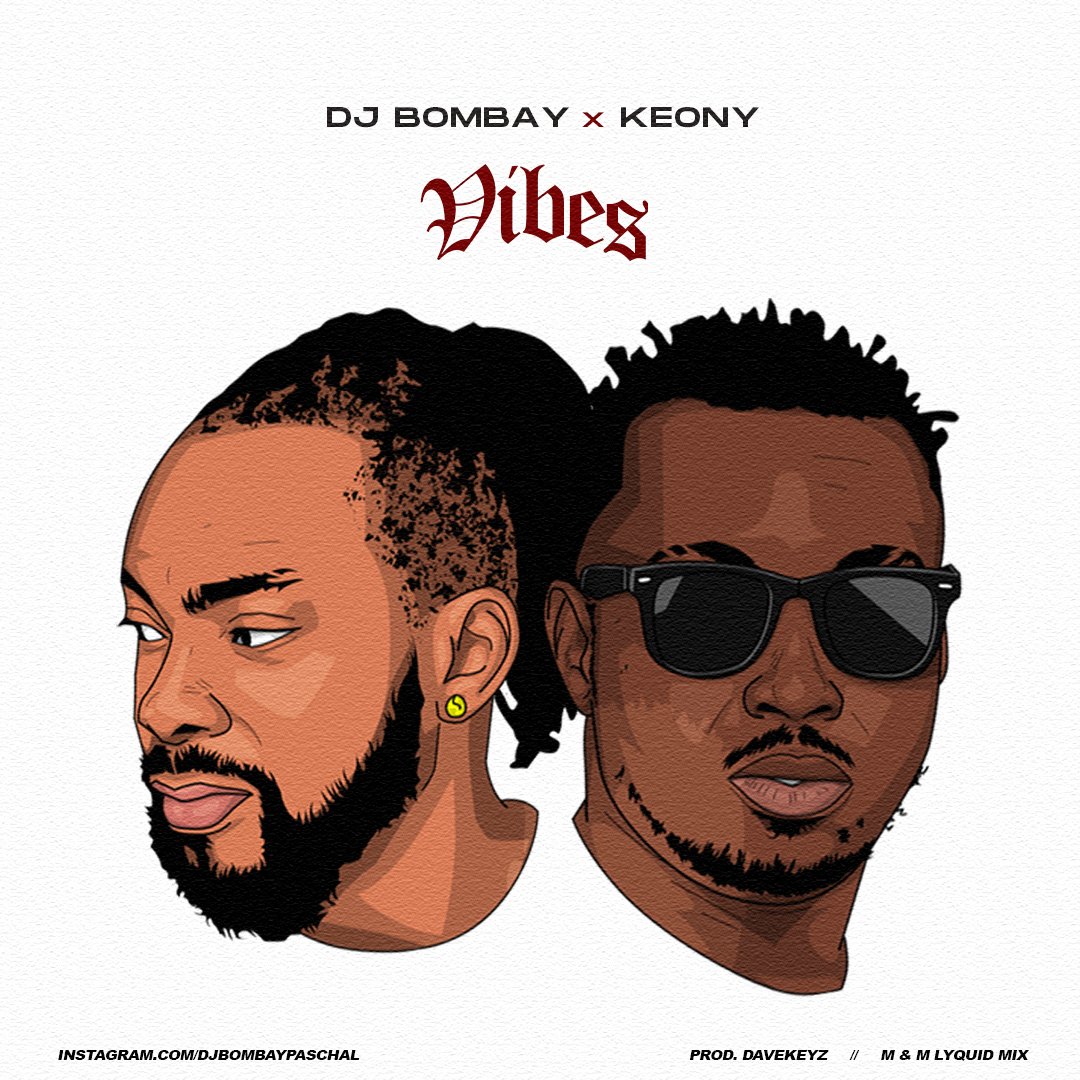 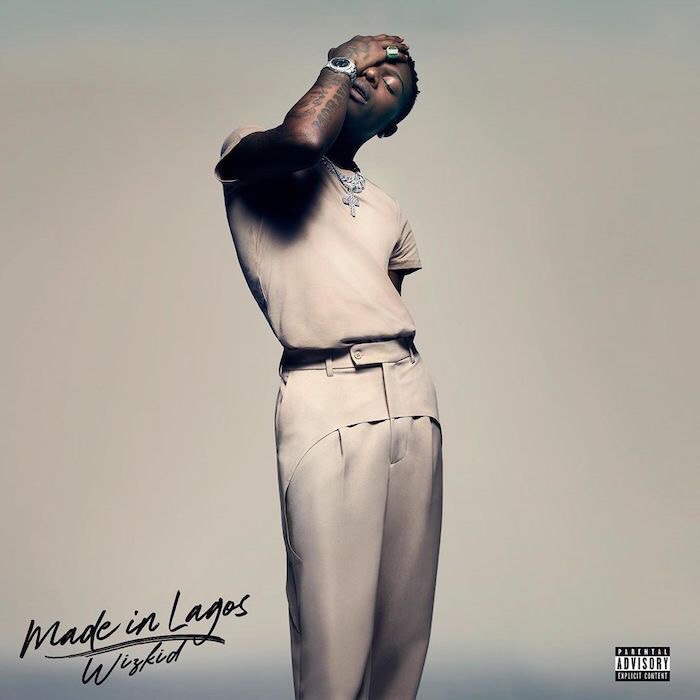 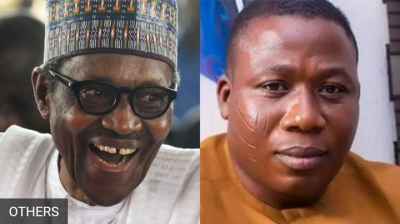 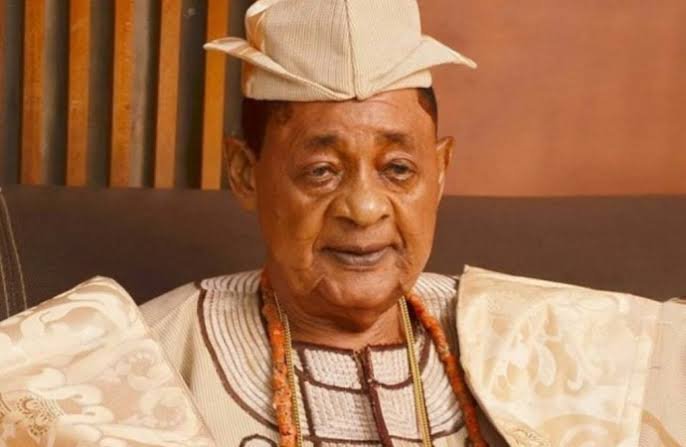 What Has Been Going On With KUDA and Customers This Week? 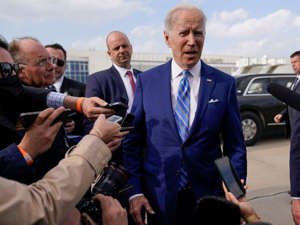 For dubbing Russia’s actions in Ukraine “genocide,” Biden has both acclaim and criticism. 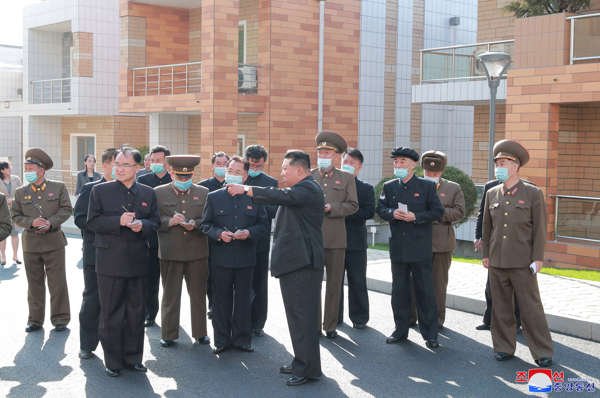 The US is lobbying the United Nations to reduce North Korean oil imports, ban cigarettes, and put the Lazarus hackers on a blacklist.