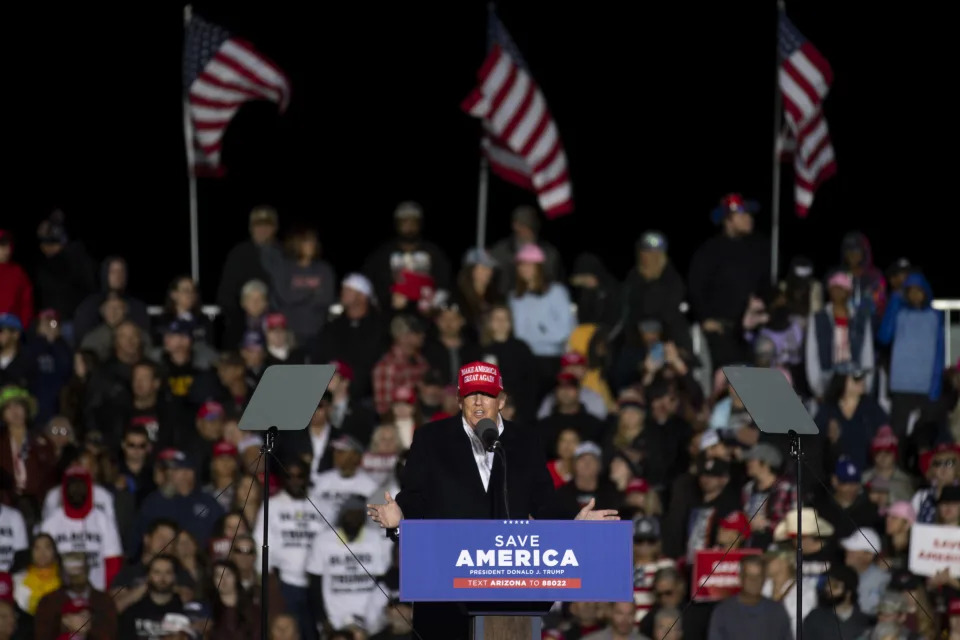 Results revealed by the Independent National Electoral Commission (INEC) show that the former legislator has more than 10,000 more votes than APC candidate and state governor Gboyega Oyetola in the race for governor.

According to the results posted on the electoral body’s website, Adeleke received 67,892 votes while Oyetola received 56,915.

3,763 voting places are being used for the governorship election across 332 registration areas and 30 local government areas in the state.

The race for the state’s governorship is being contested by representatives from fifteen political parties. 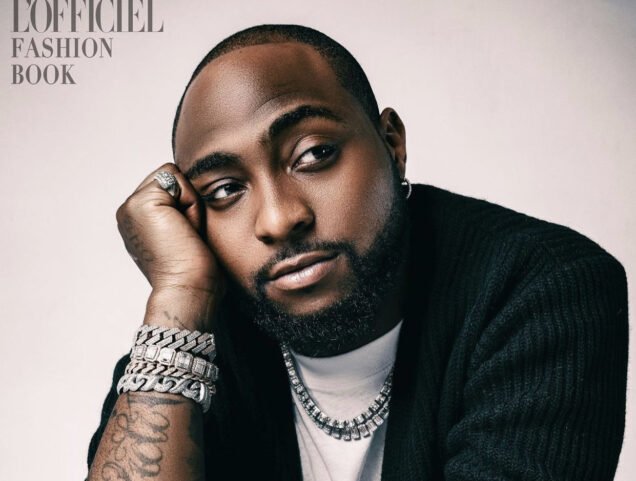 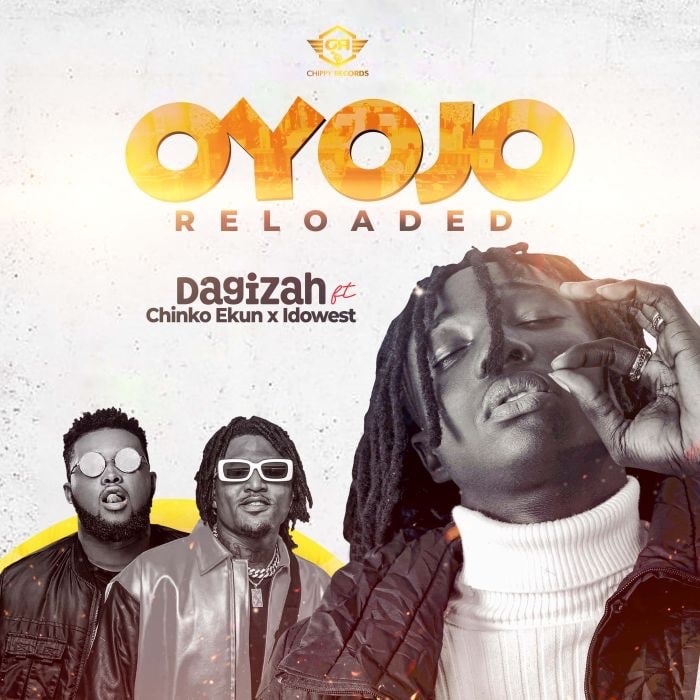 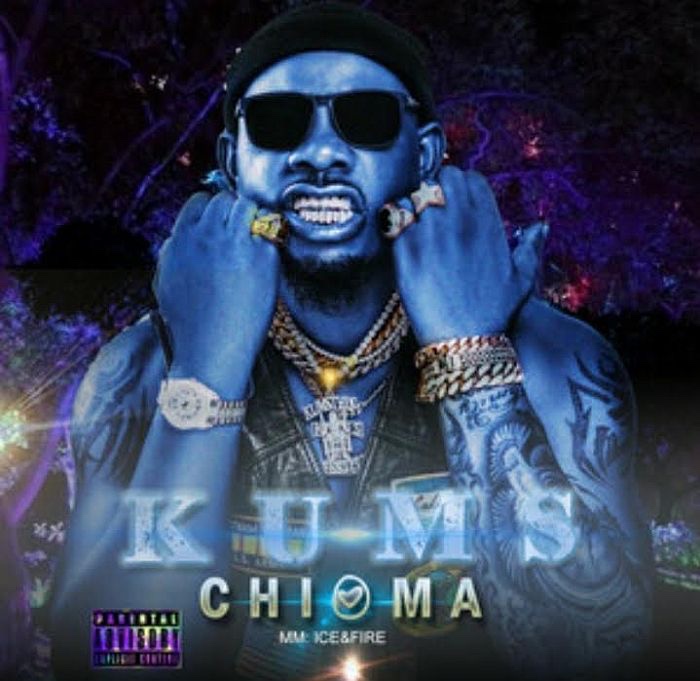 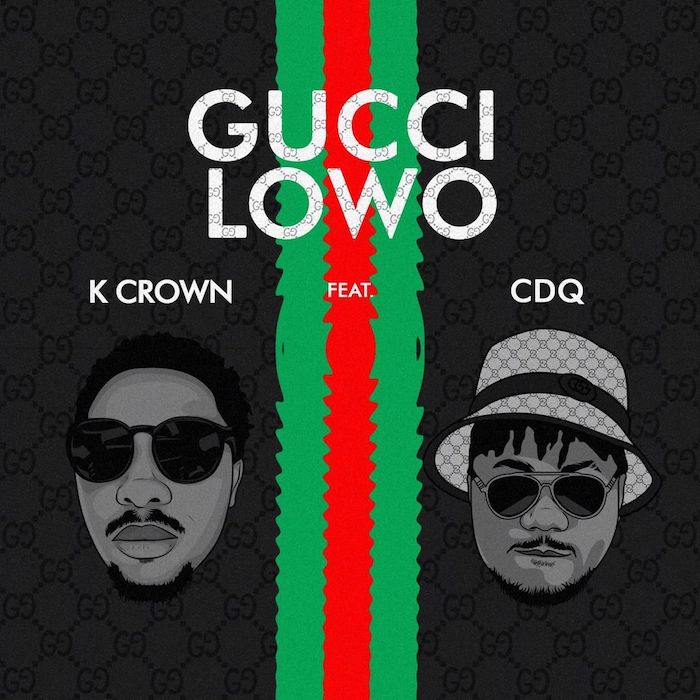 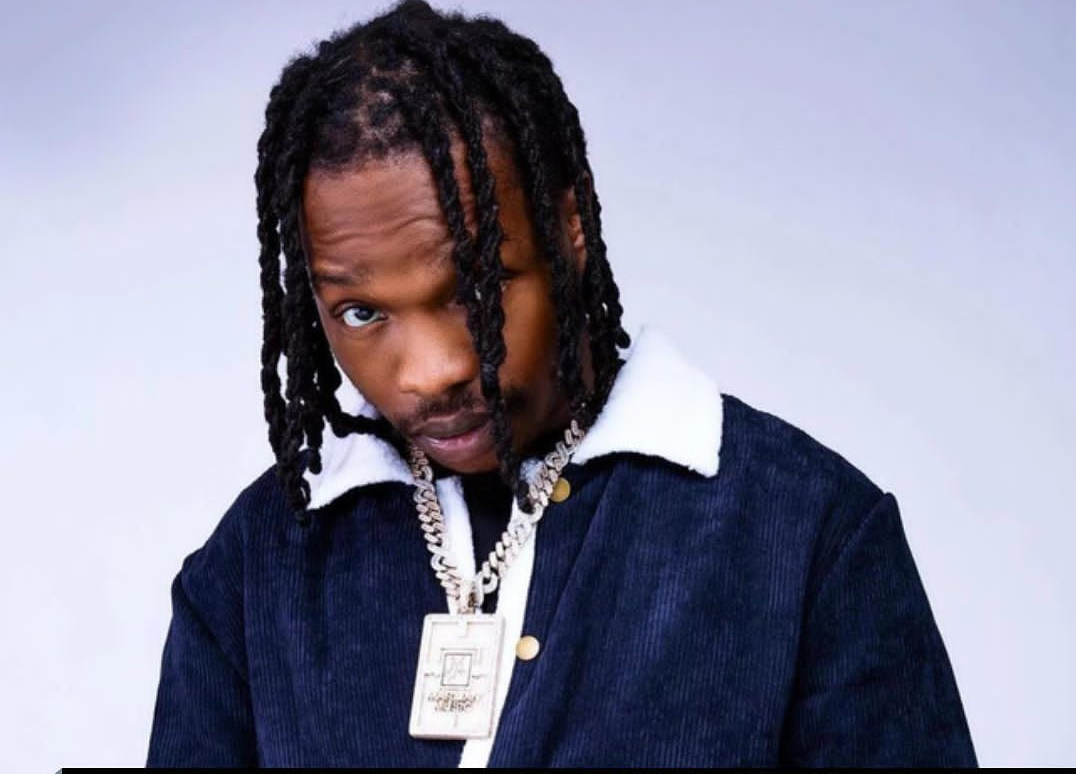 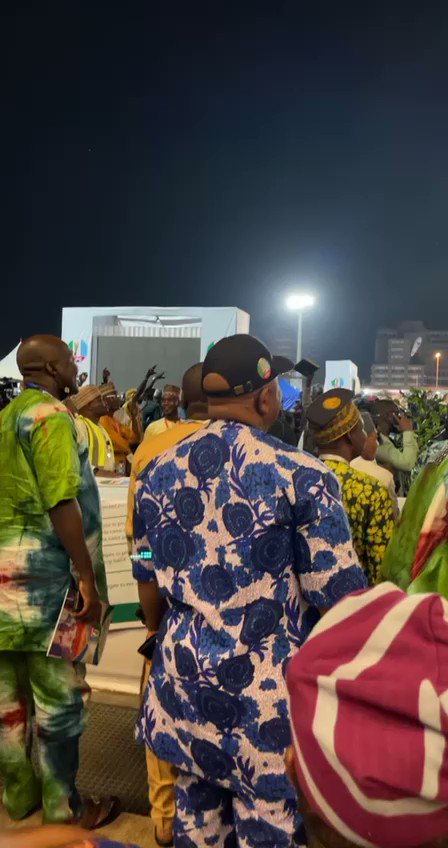 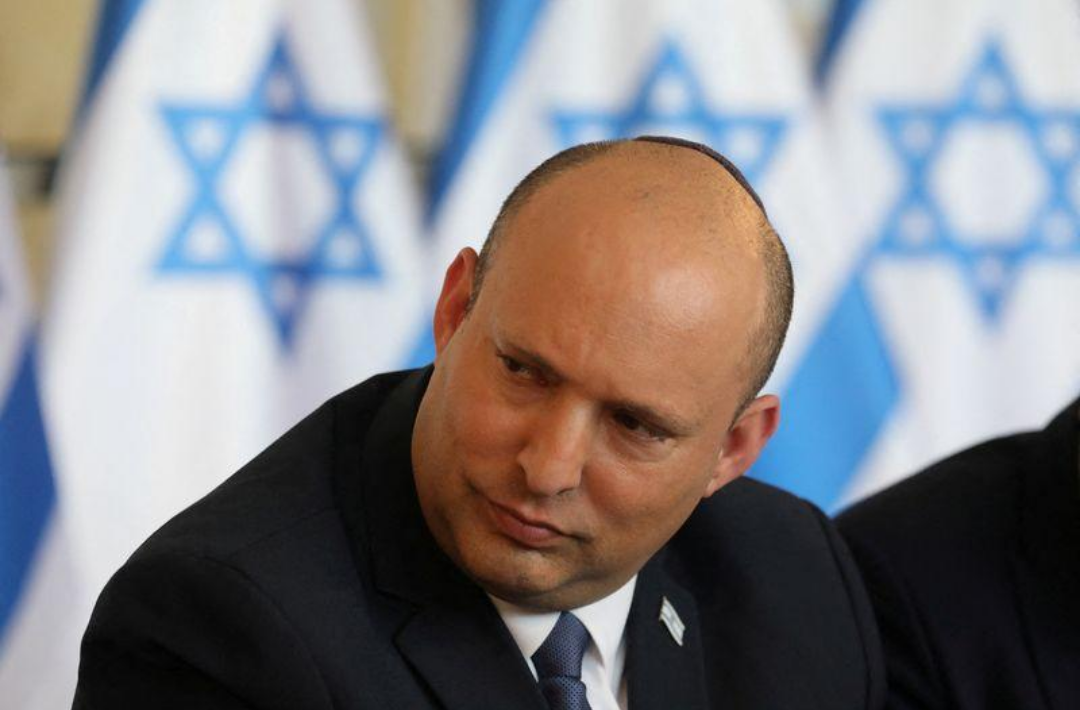